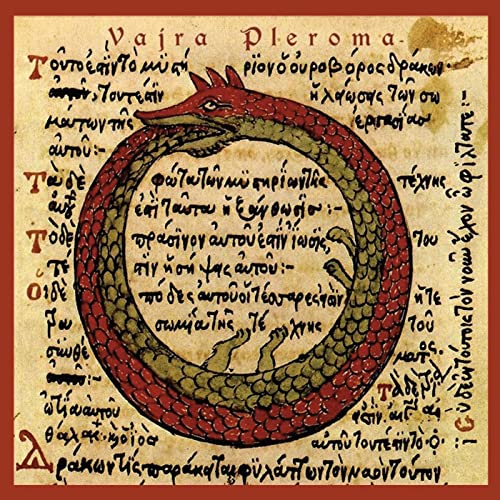 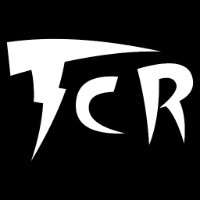 “Pleroma”, the first album from the NYC's own Vajra.

Available on all streaming platforms.

Stream on Spotify below: