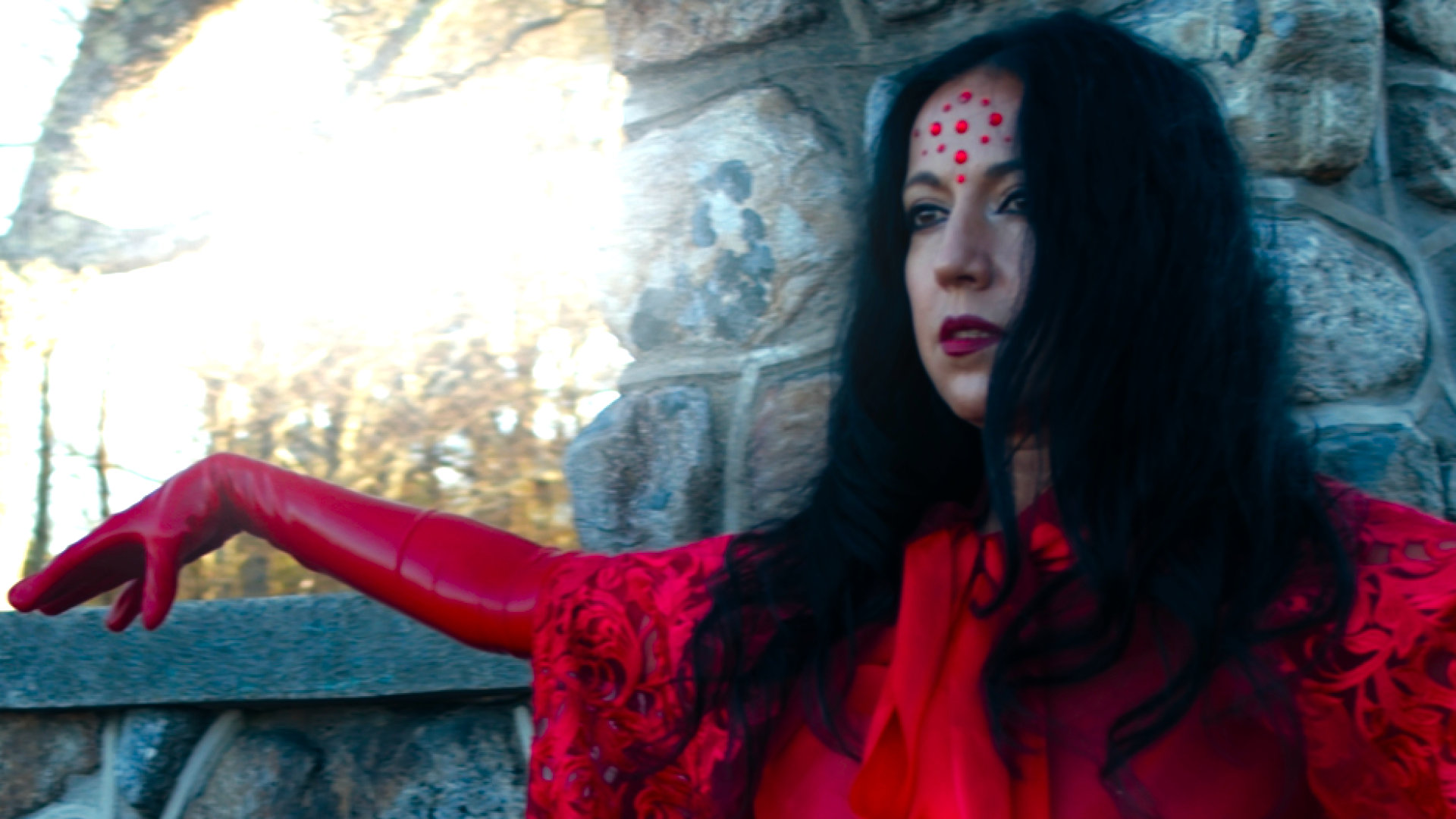 "New York-based rock act Vajra are now streaming their soaring new single "Sever the Tie", whose chorus is absolutely going to get stuck in your head for the rest of the day. The video for the song is the fifth chapter of a short film written, produced, shot, and edited by vocalist Annamaria Pinna and bassist David Sussman. The series is inspired by the Sumerian classic hero myth, the Descent of Inanna."

Watch below via Metal Injection: 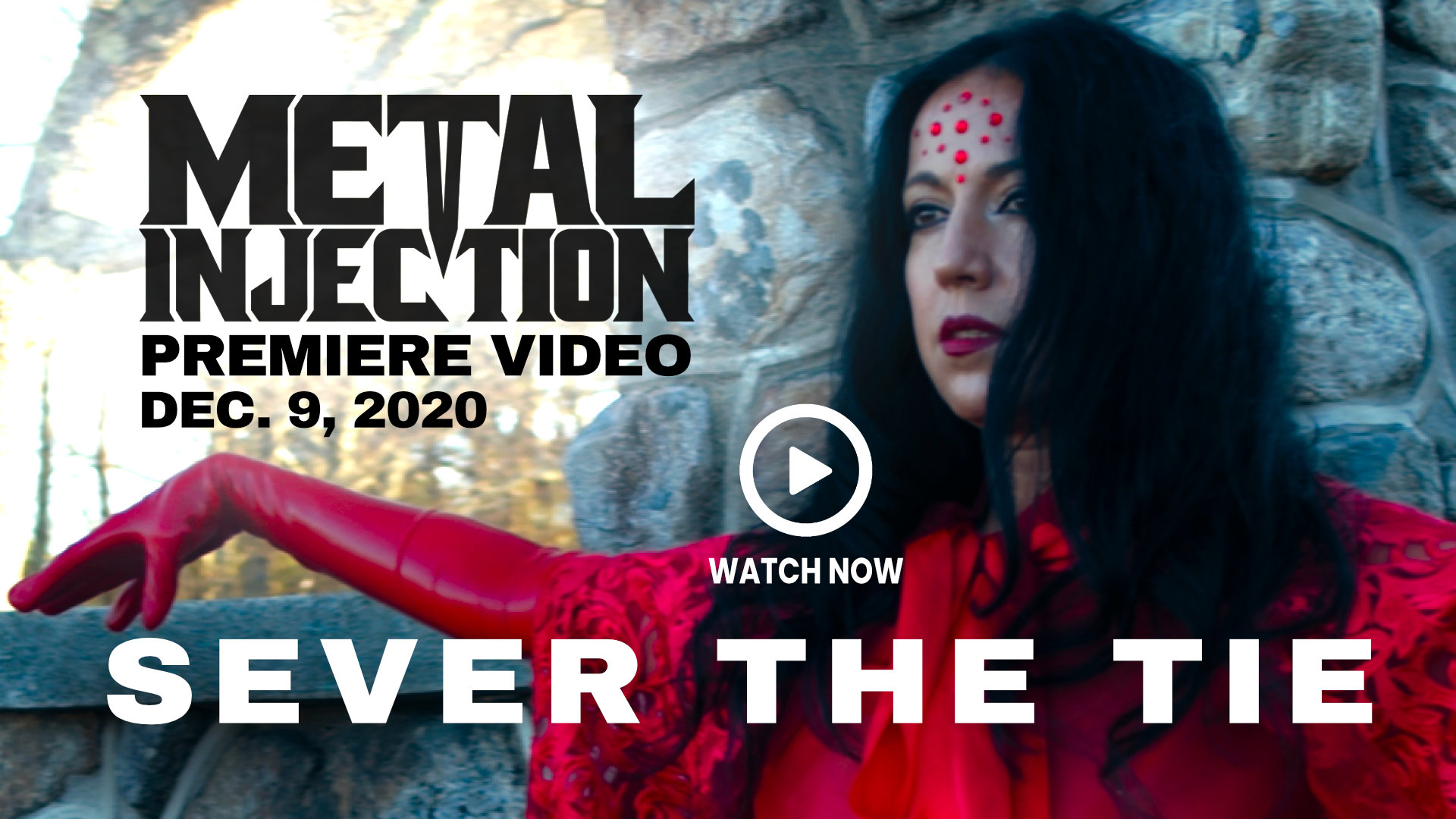